Liquid Facelift – Everything You Need to Know According to a Dermatologist

More and more people are interested in facelifts these days. There are a number of surgeons who offer this procedure now. Still, for many people, the affordability and convenience of a liquid facelift seem to be the difference between getting this service done or not.

Liquid facelift treatments have been around for years, but they’re gaining popularity due to their affordable cost and ease of use. Many patients are even contacting specialists from out-of-state to consult with them on how best to achieve their desired effects. Although there are many different facelift options available to you, you can have the same results as a surgical facelift with a liquid facelift. In addition, once you learn about this treatment, you can know the difference between liquid facelifts before and after effects. 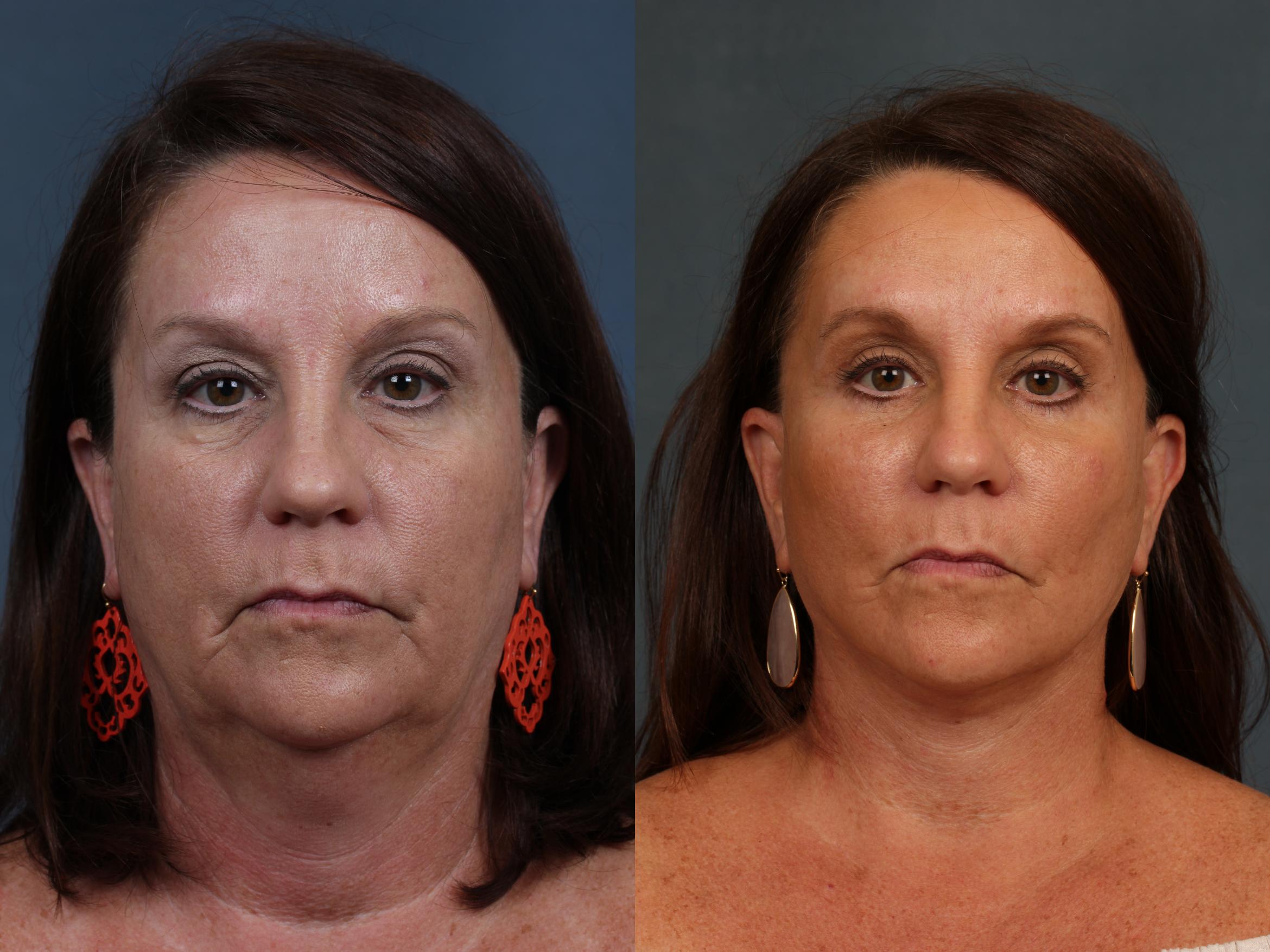 Some Major Facts about Liquid Facelift by a Dermatologist 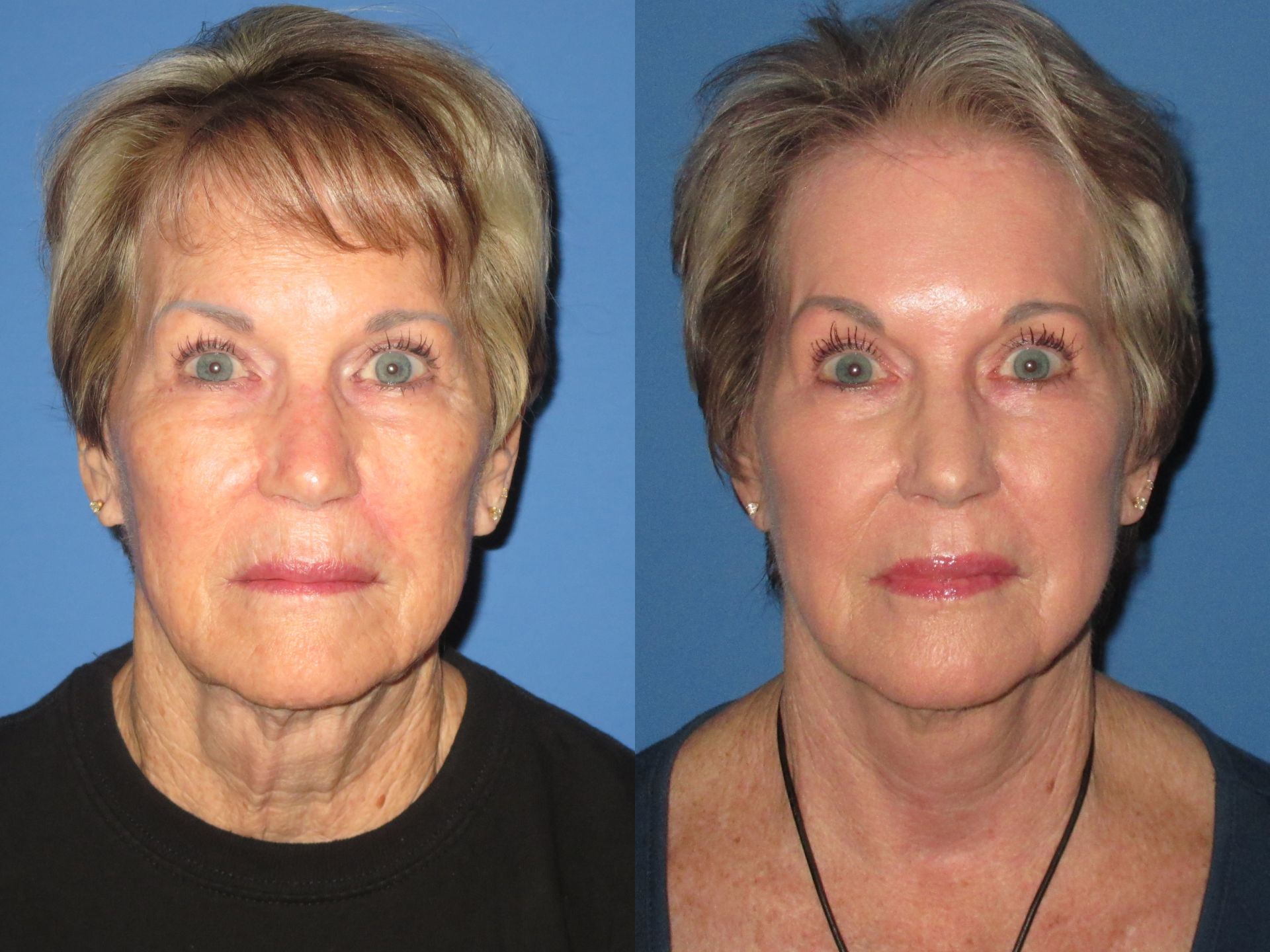 The liquid facelift is an excellent alternative to the traditional facelift. It’s easy to perform, non-invasive, and very effective. It may not be for everyone, though, and many different methods can help you look younger and more refreshed without resorting to a surgical facelift. Nevertheless, a liquid facelift is worth considering if you are interested in rejuvenating your appearance but don’t want to undergo surgery or don’t have the time or money for something like that.