So you’re looking to buy a new Xbox 360. Congratulations! You won’t be disappointed with this sleek and powerful gaming system. While the Nintendo Wii tends to lean more towards the young kids and overall family-approved crowd, the Xbox360 is perfect for the avid gamer. Whether this is your first console or an upgrade from the original Microsoft Xbox, you’re sure to have a number of question before making such a big purchase.

To get started, you’ll need a console. If you’re worried about spending too much money, you can always look around sites like eBay to find a used Xbox 360 or keep your eyes peeled for any Xbox sales. But if you’re looking to buy a new Xbox 360, Microsoft does offer a number of different bundles. The two most popular bundles are the 4GB console and the 250GB console. While there are a few additional accessories with the 250GB Xbox, the main difference is in the hard drives. If you plan on saving a bunch of games, movies, music, photos and TV shows on your new Xbox 360, then the 250GB is certainly the one for you. If you only want to basically save your gamer information and any saved game info, then the 4GB will do just fine. 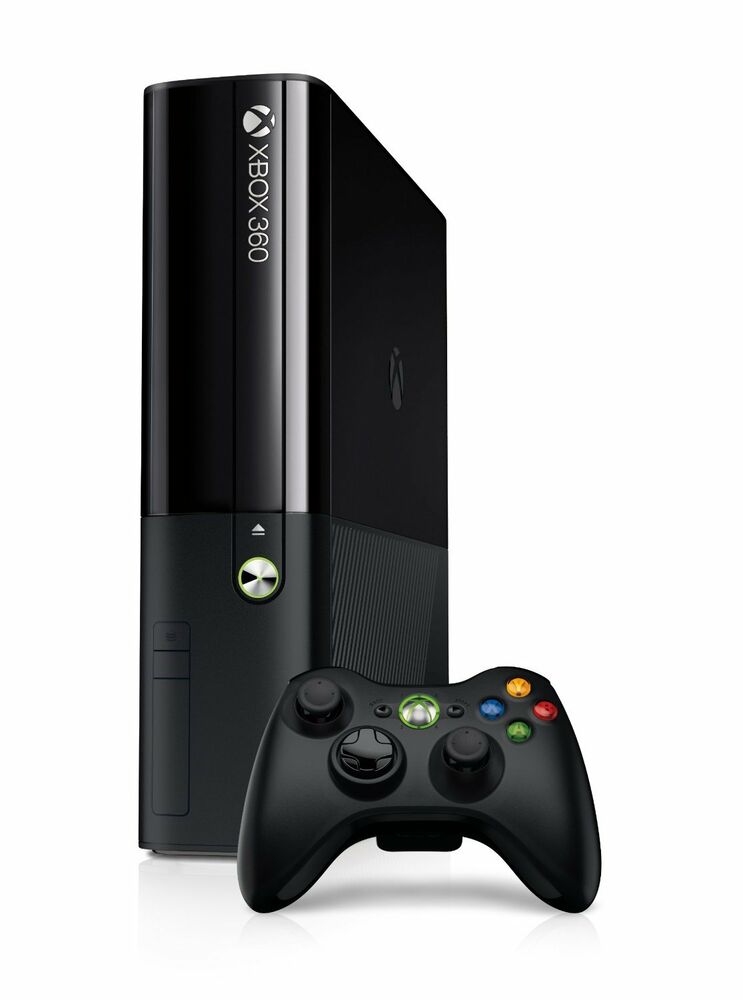 What you get in the box is a basic Microsoft Xbox 360 console, one wireless controller, built-in wifi, standard composite A/V cable and a free one-month Xbox Live Gold Membership. With five USB ports, an Ethernet port, an HDMI output and all-new optical audio out port, the new Xbox 360 console is more than “just” a video game system.

What about Xbox Kinect?

Recently Microsoft released the Kinect Sensor, which in short is the ultimate game controller. Remember in “Back to the Future II” when everyone was zipping around on hover skateboards and had flying cars? Yeah, we’re still waiting for those too. But the Xbox Kinect motion sensor is a step in the “future” direction. You basically hook the sensor up to your Xbox console, then simply jump, duck or spin your way through all sorts of Kinect games. It comes with Kinect Adventures, but Microsoft is constantly releasing new Xbox Kinect Games to keep the excitement going.

Is Xbox Live worth it?

The short answer is yes. The longer answer is also yes, just with more words. With monthly membership fees (Keep your eyes peeled particularly on Amazon.com for all sorts of Xbox Live Deals), you’ll quickly learn if Xbox Live is worth it or not. The free version of Live lets you download the latest game demos and trailers, access on-demand movies and television shows, and chat and text with your friends. The Gold version does all of that plus gives you access to stream Netflix movies, use Facebook and Twitter on your TV, and most importantly, play games online with your friends. With Microsoft Xbox Live, there’s really no need to ever get off the couch. Well, not until that bag of Cheetos is empty at least. New Xbox 360 consoles include a one-month free trial of the Gold Membership, so definitely take advantage to see if its something you’d really use or not. 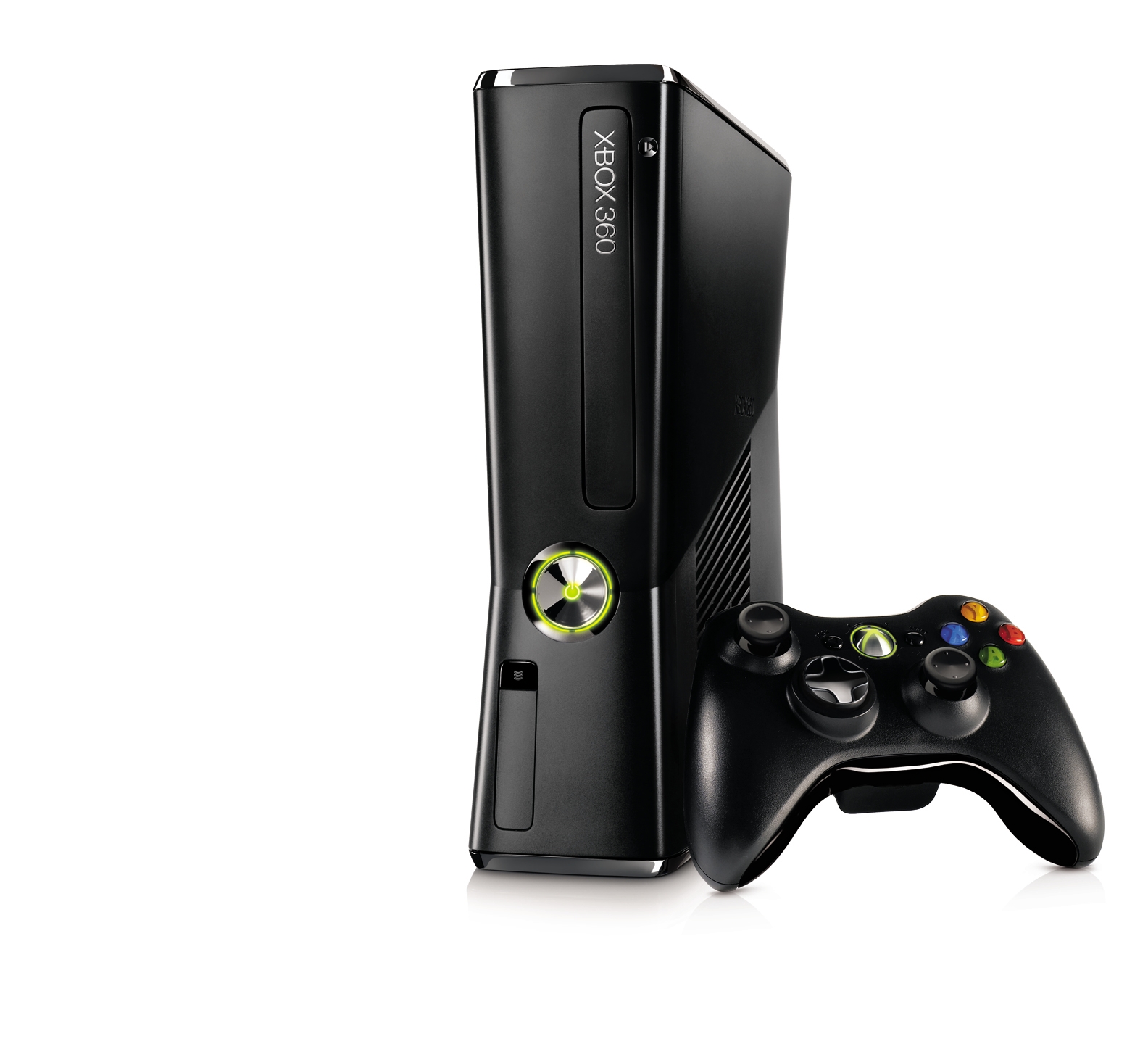 With literally thousands of new Xbox 360 games to choose from, you’re sure to find something right up your alley, no matter what your taste. There’s everything from puzzle games to sports games to action & adve nture types. Not to mention an ever-growing library of Xbox Kinect games. Plus, with Xbox Live, you can download demos to many new and upcoming games, as well as purchase full versions of any games (thus saving you time and gas money!).

Where can I buy a Microsoft Xbox?

Most toy and electronic stores (i.e. Toys R Us or BestBuy.com) will sell a new Xbox 360 bundle, as well as all necessary accessories and games. When popular Xbox360 games are released, there’s generally some sort of coupon, deal or rebate tied in. So be sure to look for online coupons for retailers that are selling the exact new Xbox 360 you’re looking for. You can also start your Xbox shopping by using JoeShopping’s price comparison tool to find the cheapest price on a Microsoft Xbox.